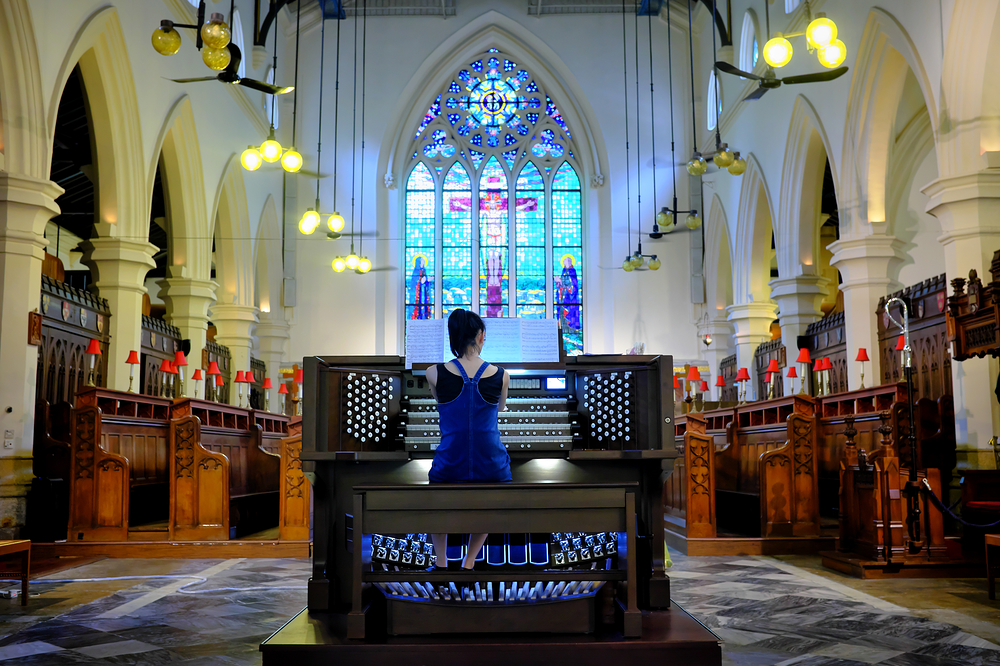 playing to the choir?

Posted by Stu (From Scotland | Working in Kyoto, Japan) on 4 September 2018 in Lifestyle & Culture and Portfolio.

St John's Cathedral
As the oldest surviving Western ecclesiastical building in the city, its founding stone was laid by Governor Davis a mere six years after the British took possession of Hong Kong. Since then, the “barren island” ceded to Britain by China in 1841 has become one of the world’s leading centres of trade. St John’s continues to dutifully serve its large Anglican congregation with the skyscrapers of the financial district watching over it.

What an engaging image this makes - I feel I am there !