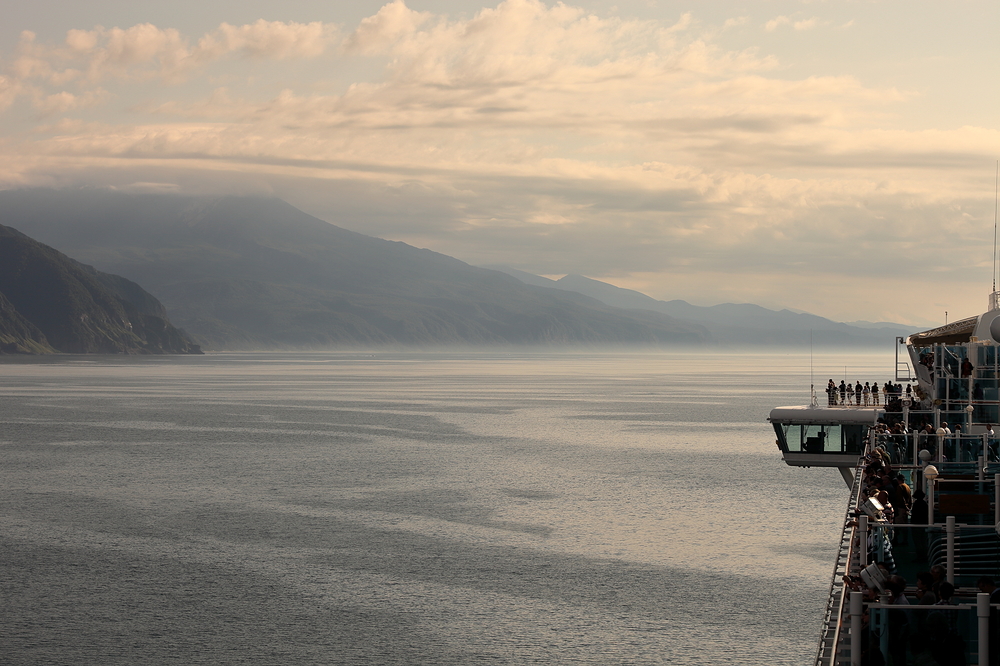 Posted by Stu (From Scotland | Working in Kyoto, Japan) on 31 August 2017 in Landscape & Rural and Portfolio.

Shiretoko National Park (知床国立公園), located on the Shiretoko Peninsula in eastern Hokkaido, is one of Japan's most beautiful and unspoiled national parks. No roads lead further than about three fourths up the peninsula, and the northern tip can only be viewed from boats or be reached on multi day trekking tours.
The peninsula is home to a variety of wildlife, including brown bears, deer and foxes. In winter, the peninsula's coast along the Sea of Okhotsk becomes one of the northern hemisphere's southernmost regions to see drift ice. In 2005, Shiretoko was added to the list of world heritage sites for the irreplaceable value of the peninsula's ecosystem and biodiversity.

Beautiful framing, view and light ! a photo which invites us in a dream-like journey !

A gorgeous image of this magical place. Thanks for the good information, too.